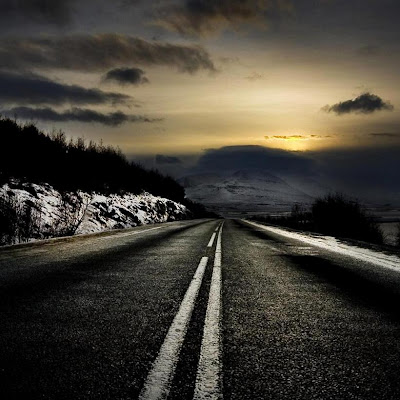 Why am I called a racist if I disagree with the President? President Obama is a Democrat, I am a Republican. The policies he endorses for this nation are those of the more radical wing of the Democratic Party. How does my disagreeing with those policies make me a racist?

If dissent is Patriotic - it must be, since Hillary Clinton declared it so while George W. Bush was President - why does my dissent become labeled Racist? Is it because dissent is only Patriotic if the President is a Republican?

Why would someone who knows me call me Hateful, or Racist, if I point out the hypocrisy of some people who call for support of Labor Unions, while hiring only non-Union workers (Michael Moore,you listenin’?)?

Why do they say I’m a Racist when I point to physical assaults by Union thugs against peaceful protestors? If I complain about a Justice Department ignoring such activities, why does that make me a Racist?

If I do not refer to the President in racial terms, nor in a hateful manner, but in sharp disagreement with his stated policy directions and aims, why is that Racism on my part?

Just some things I’m still wondering. Nothing to be alarmed about. Go on with your regularly scheduled programming. :)
Posted by benning at 4:51 AM

This race card nonsense is tapping into the white guilt that has been foisted on us white folks since the late 1960s. I do remember when the promotion of white guilt began being promoted and have watched it accelerate beyond belief.

Expect the race card to be played like crazy during the election campaign.

Obama couldn't have gotten away with a lot that he is done except that he is black. Well, sort of.

It is absolutely true. Obama holds the trump card as far as getting away with anything and everything. Not only is he a leftist, he's a black leftist and therefore can do no wrong.

Also, should you disagree with anything Obama says, it MUST be your innate racism. Flyover folks simply aren't smart enough to form an opposing opinion based on facts and such.