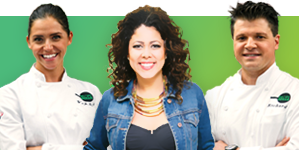 Just something I was thinking about. :D
Posted by benning at 11:44 AM 3 comments: